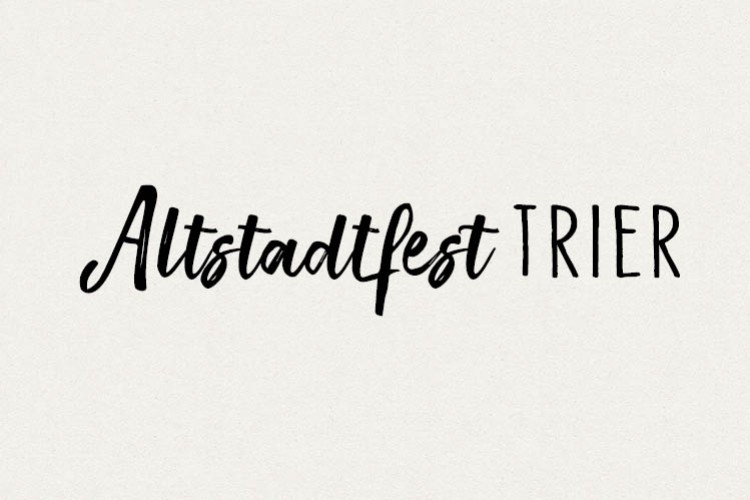 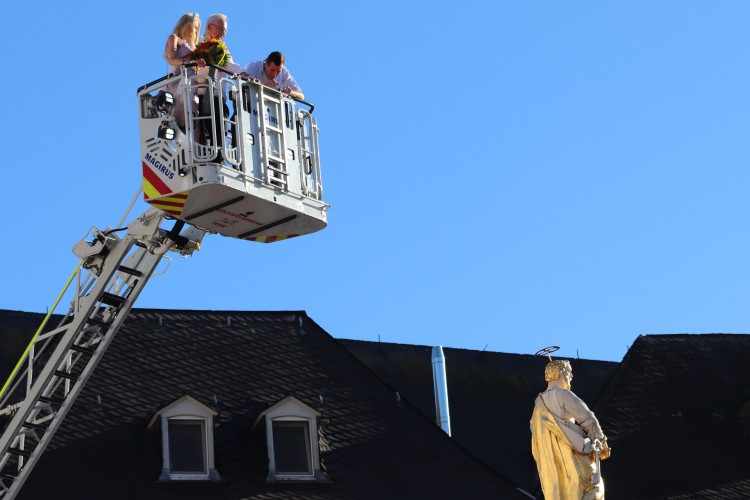 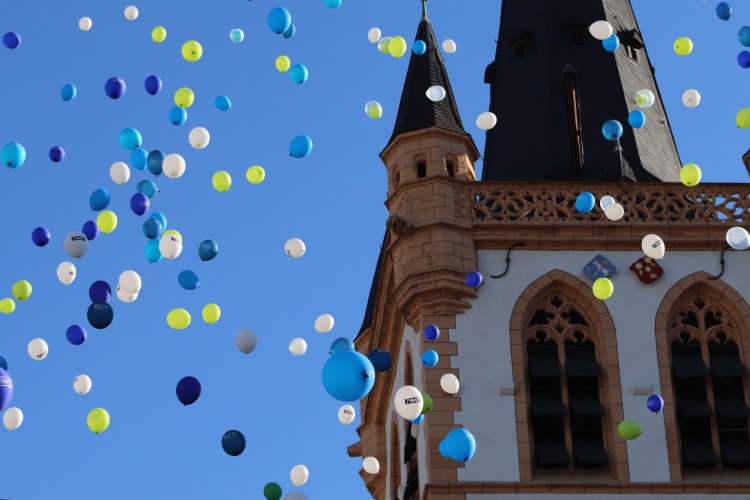 Like
Share
There are dates in the year that you do not miss. You do not have to write them down in the calendar because you know when they are. You do not have to ask your friends if they're going, because that goes without saying. You never break with the tradition that says: I'm always there. And when it's all over, you know: next year again!
Read more
The Old Town Festival is such an appointment. Hardly a diehard Trier fan who would miss the festival of festivals. And also for foreign guests Trier on the last weekend of June is a particularly popular destination. Those who come for the first time are often surprised by the variety of music acts, the number of different stages and gastro stands, and the energy in the city center, which is populated by thousands of people. But anyone who has been there before, usually becomes a regular. The question that still remains is simply: On how many days are we going?
Every year, the Old Town Festival sets in motion around 100,000 people on the axis between Porta and the cattle market on three days. With hundreds of musicians on five main and numerous smaller stages, with varied live music from jazz and big bands over swing and pop to rock and pop, with over 100 gourmet stands along the Festmeile, the Old Town Festival in the open air calendar is an event of superlatives and the highlight the summer. No other event in our region shows so many different musical highlights in such a short time and exerts such an attraction.

Program booklet:
The program will be published about 4 weeks before the beginning of the event. You will find it here.