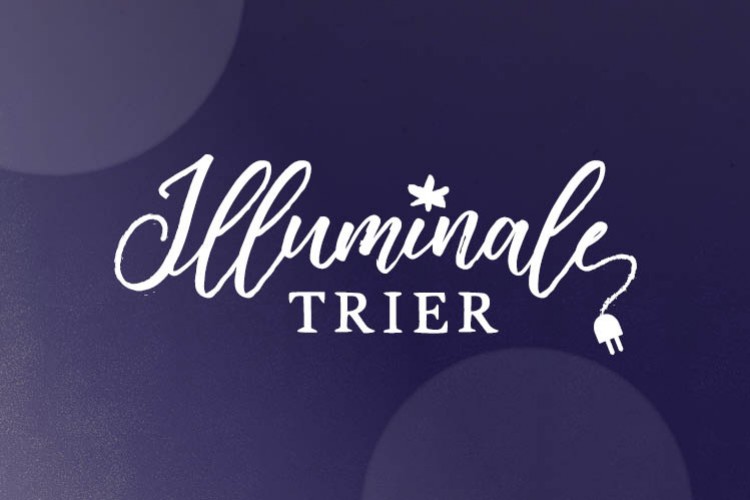 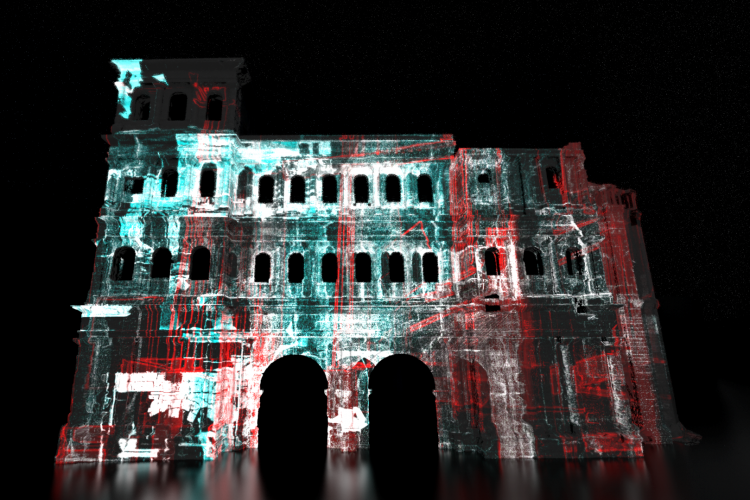 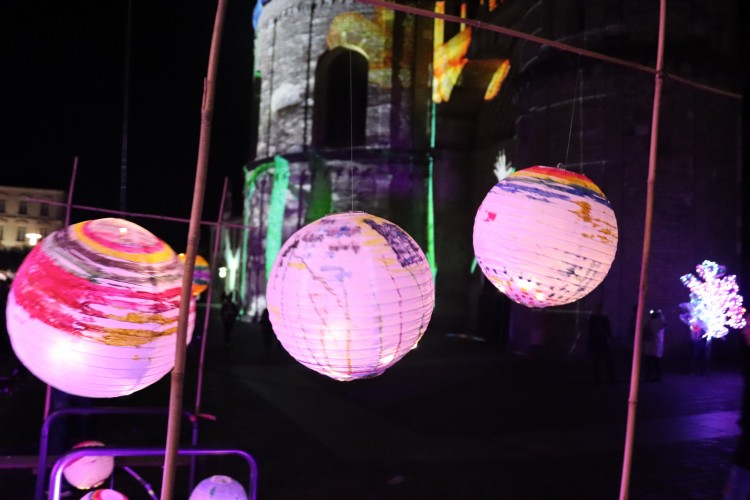 Like
Share
When tree tops suddenly mysteriously gleam, when architecture reveals its hidden secrets through projections, when grassy areas are overtaken by tall Chinese lanterns, soft music wafts through the hedges and streets, and the entire area sparkles for a few hours – then the Illuminale has once again taken over a new playing field. The light festival has been a highlight of late summer since 2011, lighting up the eyes of not only children: About to twenty thousand stream year for year to different parts of the city and its green spaces, where the Illuminale permits them to shine in a completely new light.
Read more

Last year, the Porta Nigra, probably Trier's best-known attraction, was put in a special light. In addition to a light and sound installation for the Roman city gate, the Porta Nigra forecourt, the Brunnenhof and the Simeonstiftplatz also became the backdrop for a variety of art events and hundreds of lights with the participation of the citizens and various Trier institutions.The Porta Nigra has been in Trier for over 1850 years and is considered the best-preserved Roman city gate north of the Alps. It was not only part of the ancient city limits, but as a gate it also symbolizes permeability and openness to this day. Under the motto “Europe. Boundless.”, its special architecture, its rich history and its importance for the city in the present and future were artfully taken up as video mapping as part of the Illuminale 2021.

The next Illuminal will take place in 2023.