How Did the Romans Bathe? Roman Bathing Principles 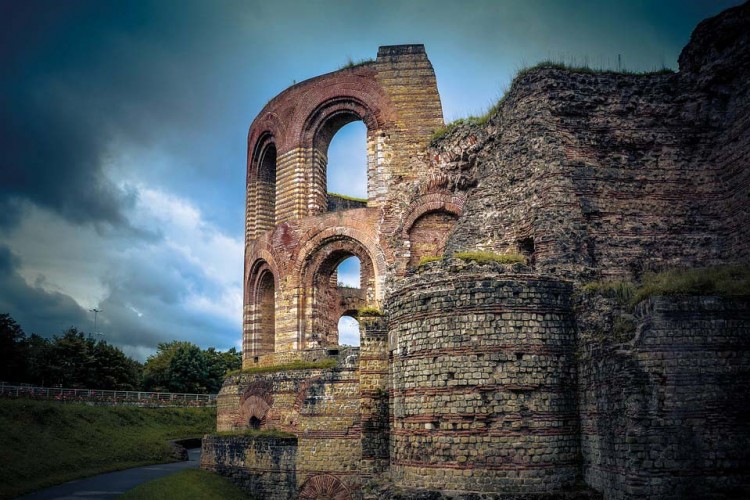 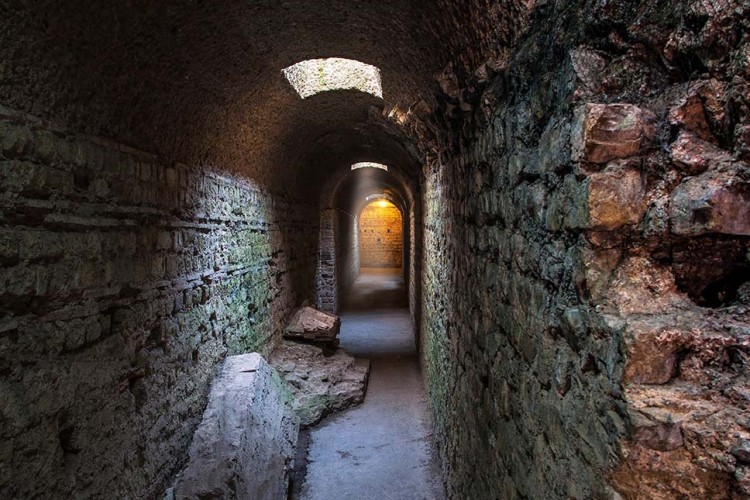 Like
Share
Did the wellness concept exist back in the antiquity? ‘But of course!’, would be the ancient Romans’ response. And no more so than in Trier. After all, where better to demonstrate ancient bathing rituals than here, where, starting from the mid-1st century, the Romans built three large bath complexes, among them the Empire’s largest Roman bath complex outside Rome? The tour takes you through two of them, including a visit inside.
Read more
And if you’re very quiet, you may still be able to hear the groaning weightlifters and the smacking hands of the masseuses, the shouting ballplayers and the swimmers diving into the water, the ranting brawlers and tattling gossipers, the errand boys and the drink, sausage and pie sellers, whom Seneca describes disparagingly in the 1st century. In any case, you’ll be able to immerse yourself (in the truest sense of the word) in a culture that shaped the sense of physical well-being and awareness in the days of the Roman Empire like no other.