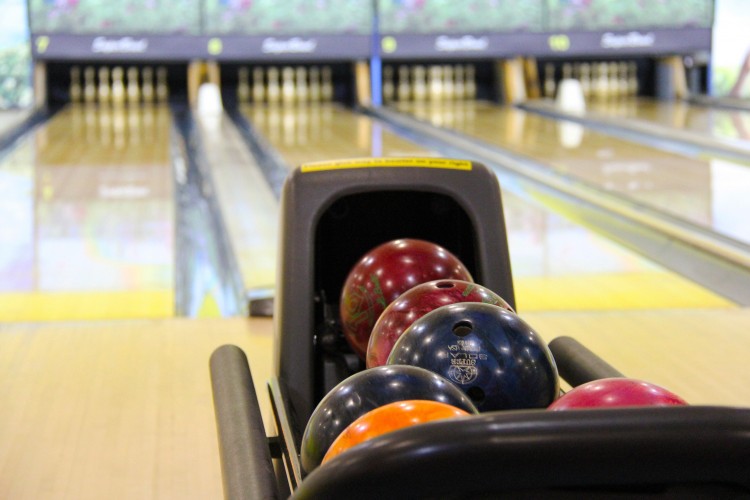 Like
Share
Nine or ten skittles, balls with or without holes? In the United States in the 19th century this was not a question of conviction, but a question of legality. In 1837, the State of Connecticut banned the game of skittles due to frequent gambling and fraud scandals. So the number of skittles has been increased from nine to ten, have been called "pins" and the new game "Bowling".
The variant of the classic skittle game developed in the USA has long arrived in Germany as well. Obviously, Trier makes no exception in this regard. Both in the center and outside, there are sheer bowling centres on the one hand and mixed indoor halls with bowling and skittle alleys on the other. Finally, both are allowed today ‒on both sides of the Atlantic.
Read more
All photos: Sharonang/pixabay.com

in the city of Trier

in the holiday region Trier

You will receive the information from our colleagues: