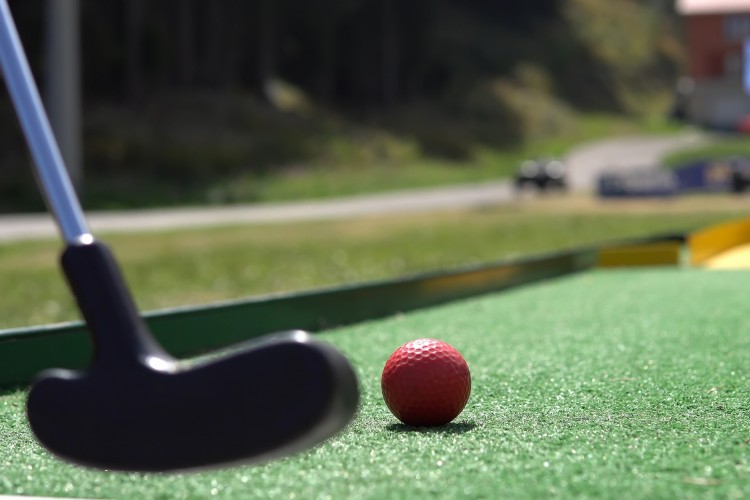 Small but smart: Even if minigolf bears a notion of minimization in its very name, its self-confidence could hardly be smarter. Why not? After all, it combines fun and excitement for the whole family like no other activity.

Trier's minigolf course is idyllically situated between the Trierer Südbad and the Mattheiser Weiher. So you can wonderfully combine precision dexterity and competitive skills with a walk in nature or a trip to the open-air swimming pool. There is also a children's playground nearby.

in the city of Trier

in the holiday region Trier

You will receive the information from our colleagues: