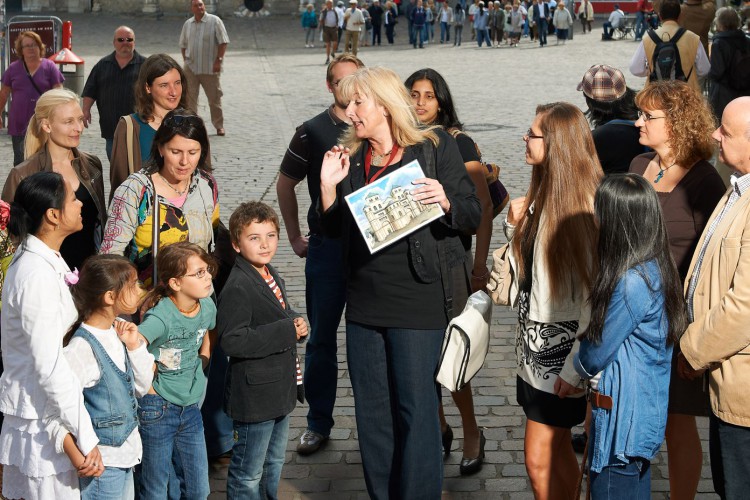 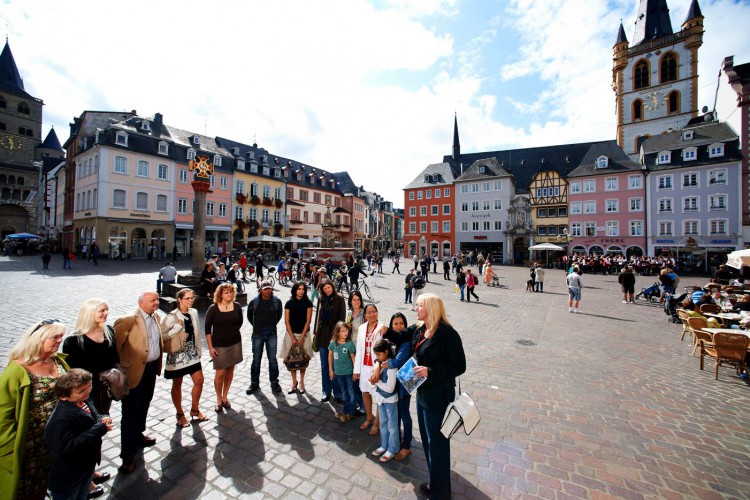 Like
Share
This city walking tour shows you the classics of our inner-city area, and they’re really something: You’ll pass by four of our UNESCO World Heritage buildings in the form of the Porta Nigra, cathedral, Liebfrauenkirche and basilica.
Read more
While at the Dreikönigenhaus (House of the Three Magi), Judengasse (Jews’ Alley) and Hauptmarkt, you’ll experience the fascinating time of the Middle Ages, when defensive citizens used architectural tricks to try and protect their goods and chattels, St Peter became the city’s patron saint, and self-assured citizens fought the bishop for imperial immediacy – a fight which sometimes also involved knights, monkeys and church spires. And finally, you will be immersed in the baroque magnificence of the modern age at the Domfreihof and Kurfürstliches Palais (Electoral Palace).
Order tickets