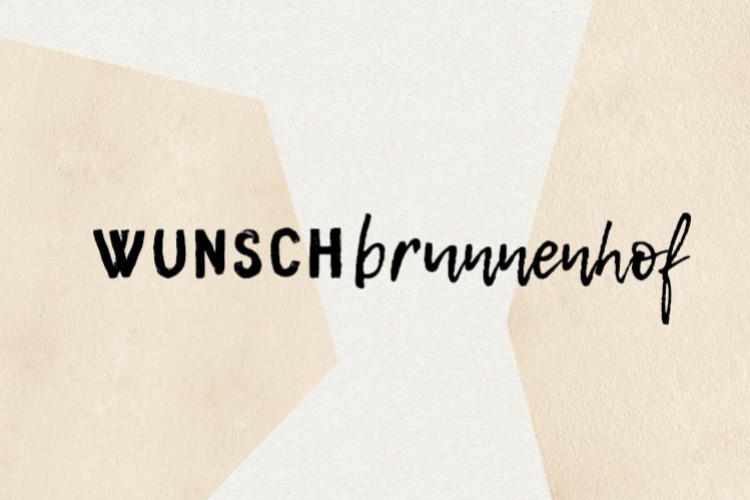 We cannot answer this philosophical question for you. But we can promise you, that we will do everything for you, your band and your songs are being heard, seen, and felt on our summer stage at Trier’s Brunnenhof.
Read more
We are looking for artists that represent the music scene in Trier and the Greater Region.
Here is where you come into play: Apply for this year’s voting so Trier’s music enthusiasts can decide who is going to play on stage next to the Porta Nigra. Wunschbrunnenhof 2023 offers a total of seven performance dates.
Stage-newbie or pro, old hands or newcomers, everybody can participate – at least everybody from Trier or the Greater Region of SaarLorLux.

After the application period, the local audience chooses the first three bands which will perform next summer at the Wunschbrunnenhof. The line-up for additional three performance dates will be awarded by a jury consisting of representatives of the local Authority for Urban Culture and Monument Protection, the culture and communication center TUFA and Trier‘s tourism and marketing office TTM. Also, for those newcomers who haven´t been able to build up a great fanbase yet there is still a chance to be part of the line-up. As in previous years we hold one wild card slot for a newcomer who is nominated by Musiknetzwerk Trier e.V..

All concerts take place on Wednesday nights in July and August 2023 in the historical Brunnenhof next to the Porta Nigra.

Applications are accepted until January 01, 2023.

Apply now by using the form below.

We look forward to hearing from you!


Application conditions for the audience competition

There can be no recourse to litigation.