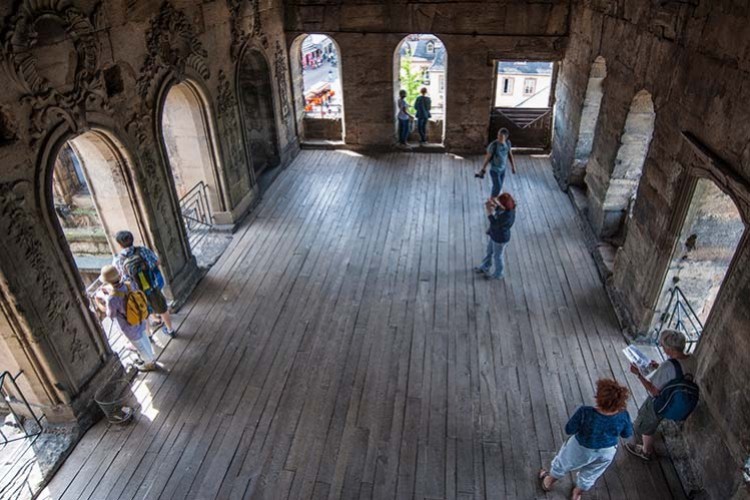 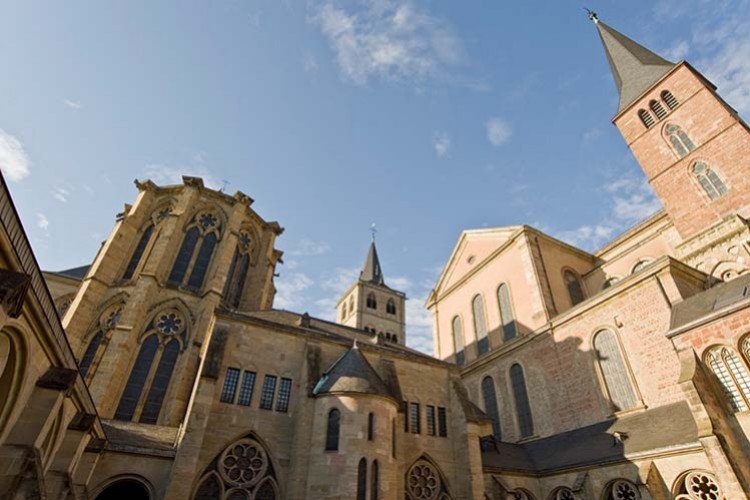 Like
Share
When can you brag about having fully explored the UNESCO World Heritage City of Trier? Only once you’ve passed through the arches of the Porta Nigra and stared in awe at the monumental façade of the cathedral. Once you’ve admired the play of lights in the Liebfrauenkirche and imagined having a private audience with the emperor as you walk through the basilica. Once you’ve explored the supply halls of the Imperial Baths and the cellar of the Amphitheatre, visualised the grand scale of the Barbara Baths and paid your last respects to the gravestone of the Secundines in Igel. And only once you’ve witnessed the radiant beauty of the Codex Egberti and, finally, crossed the Roman Bridge over the river – like so many millions before you.
Read more
You think that’s impossible? Not at all. On our ‘10x World Heritage Trier’ excursion, a guide will take you to the ten places that collectively constitute Trier’s UNESCO World Heritage. The three-hour tour combines walking and driving to show you the entire spectrum of cultural legacies which has made Trier part of the global UNESCO World Heritage Sites and UNESCO ‘Ancient Route’.

Tip: Interior visit of the Imperial Baths and the Amphitheater


Notes:
For integrated inside visits entrance fees can be added. Information can be found at the respective attraction / museum.

You are welcome to extend the tour to give you more time and breathing space between each site. Entry fees are charged when visiting the Treasury and going inside the Amphitheatre. If you don’t have your own bus, you can hire one through us (bus-hire price).