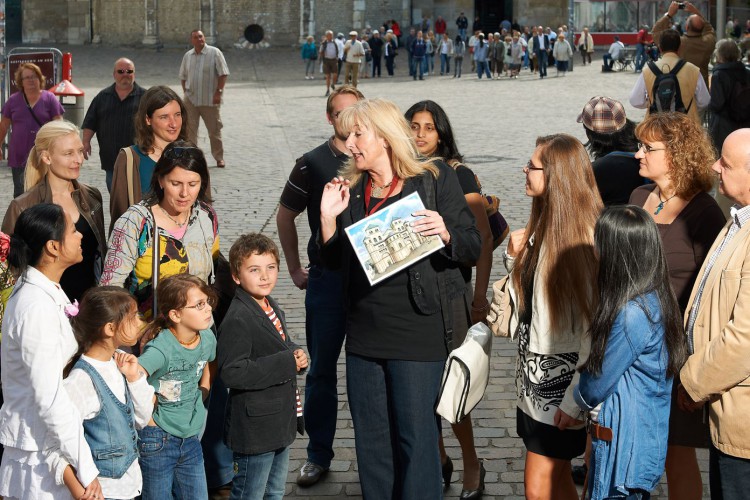 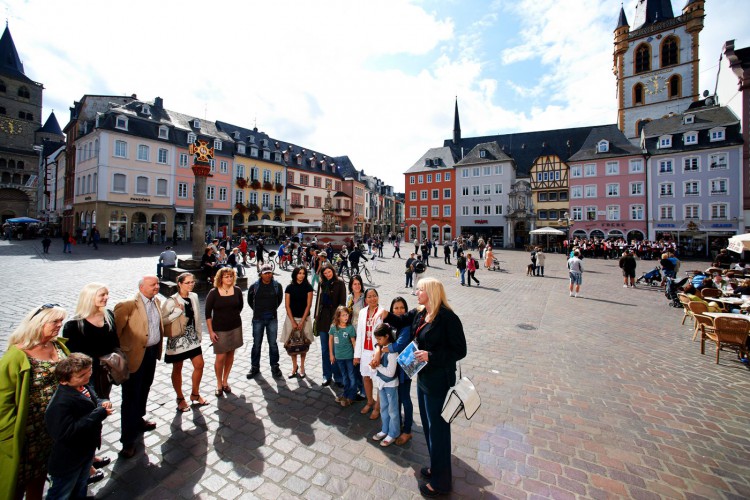 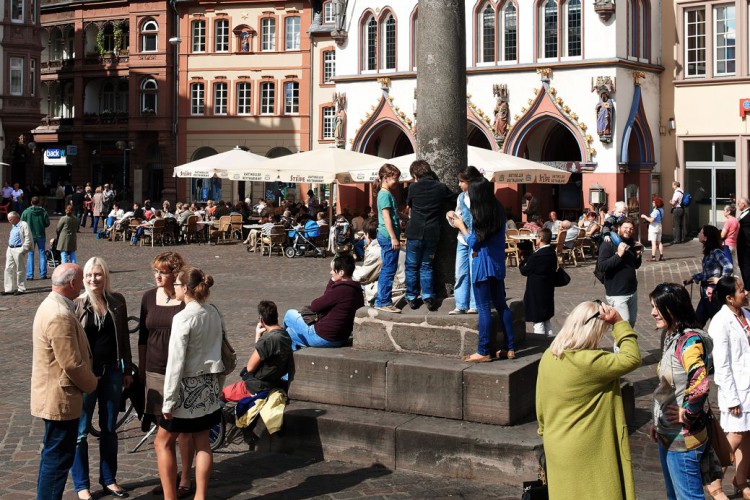 Like
Share
This classic city tour shows you the classics of our inner-city area, and they’re really something: You’ll pass by five of our UNESCO World Heritage buildings in the form of the Porta Nigra, cathedral, Liebfrauenkirche, basilica and Imperial Baths.
Read more
While at the Dreikönigenhaus (House of the Three Magi), Judengasse (Jews’ Alley) and Hauptmarkt, you’ll experience the fascinating time of the Middle Ages, when defensive citizens used architectural tricks to try and protect their goods and chattels, St Peter became the city’s patron saint, and self-assured citizens fought the bishop for imperial immediacy – a fight which sometimes also involved knights, monkeys and church spires. And finally, you will be immersed in the baroque magnificence of the modern age at the Domfreihof and Kurfürstliches Palais (Electoral Palace).

We can’t promise you’ll have taken exactly 2000 steps by the end; that depends on your personal stride length. What we can promise you, however, is that this tour will lead you past some of the inner-city’s great historic highlights.

Should you want an alternate route, a different focus, or entry into additional attractions, you are welcome to discuss this with us at the time of booking.