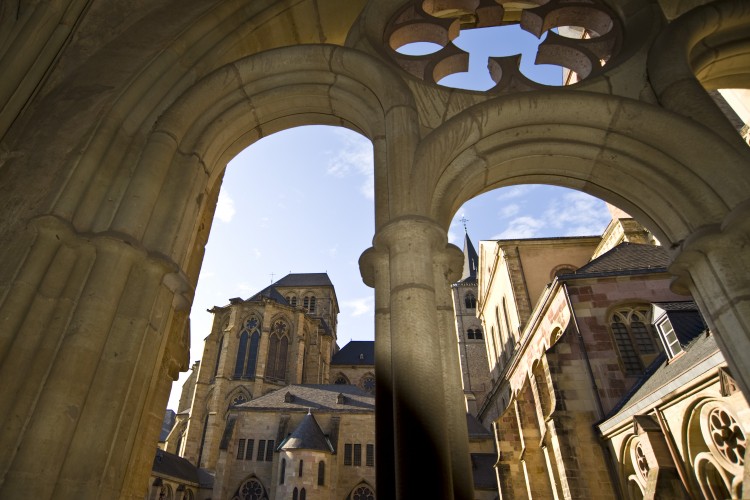 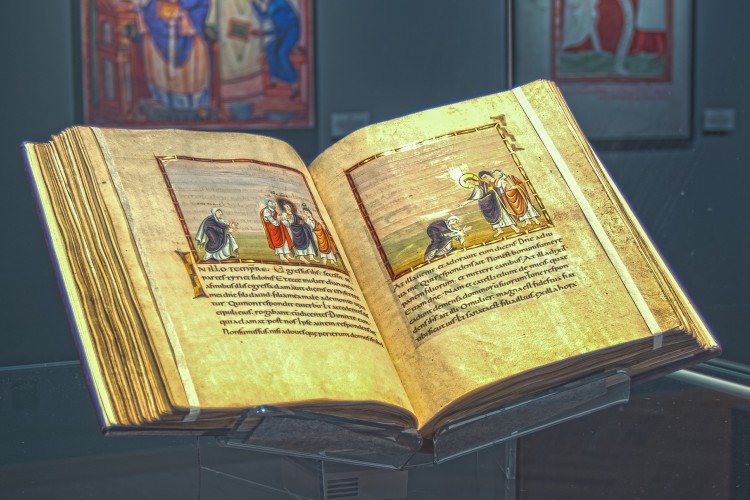 Like
Share
Ancient Trier had its emperors, medieval Trier had its archbishops. And they did their utmost to salvage the glorious Roman era over the centuries, to base their power on this, and to expand their area of influence – with success.
Read more
Immerse yourself in a captivating time when great policies were made and hierarchical disputes were fought, when a holy robe first saw the light of day – or, more specifically: the light of the Domfreihof, when a Greek monk lived as a hermit in the Porta Nigra, and when Trier also influenced the election of the emperor of the Holy Roman Empire. Discover well-fortified tower houses, magnificent town houses and impressive church façades. And admire how so many ancient buildings have stood the test of time – while others fell victim to the medieval construction projects.