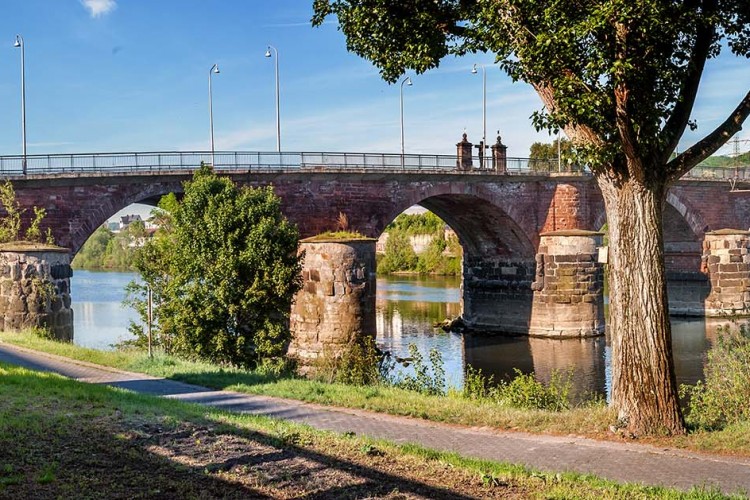 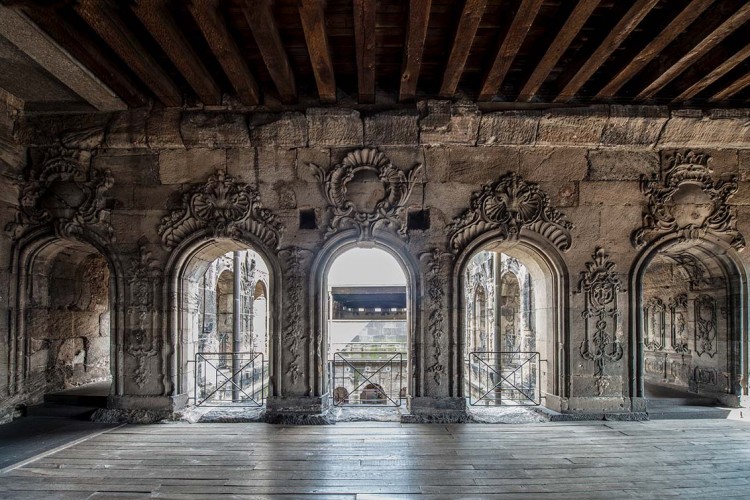 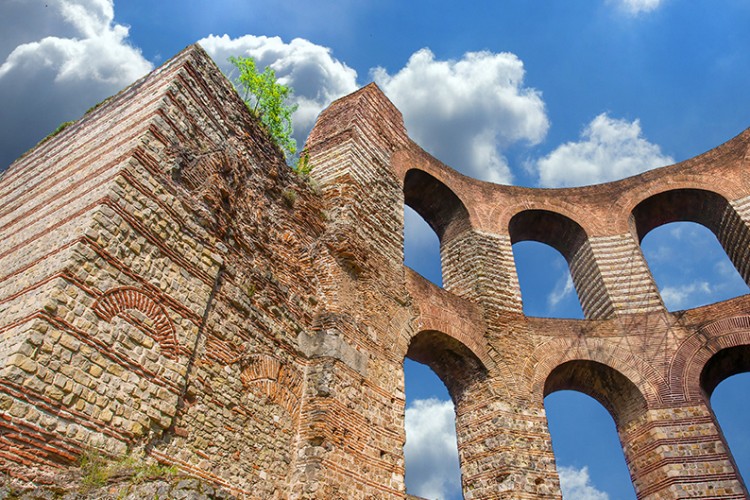 Like
Share
Trier is not only the oldest city in Germany; it’s also the only Roman imperial residence north of the Alps. It was from here that Roman emperors began administrating one of the four subareas of the Roman Empire in the late 3rd century. The most famous ruler of them all was Constantine the Great, who was also the one to add a bit of life to the somewhat abstract title of ‘imperial residence’. The cathedral, the Imperial Baths and the Aula Palatina (today the Basilica of Constantine) were all his construction projects, and they helped the new capital achieve a level of glitz and glamour which continues to add a majestic touch to Trier’s inner city even today.
Read more
The three-hour tour focuses on these imperial construction projects, but will also teach you more about the structures that existed before Constantine’s time, and which attest to Trier’s greatness even before its rise to the status of capital - like the Porta Nigra, for example, or the Amphitheatre. Visits inside three structures (basilica, Imperial Baths, amphitheatre) will give you deep insights into how Roman power developed in Trier, and what the city looked like at its peak in the 4th century.