Children's City Tour (only in German) 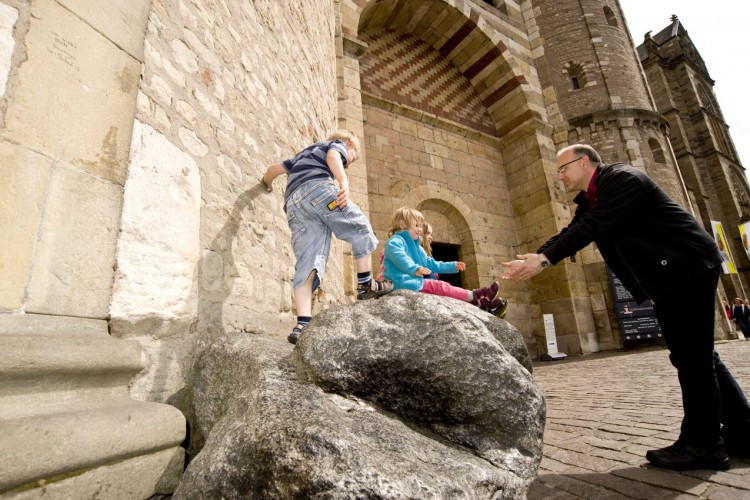 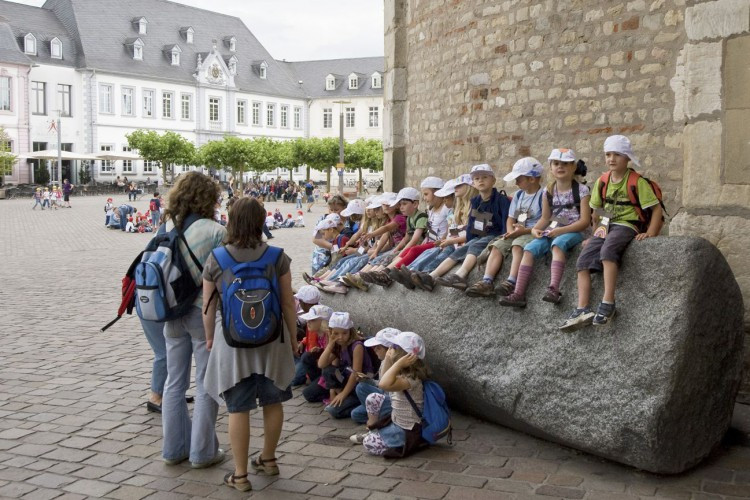 Like
Share
A lot has been going on in the city over the last 2000 years. It was a real Roman emperor who founded Trier, and another who built his actual throne room here. A Greek monk shut himself up in the Porta, and an archbishop was adamant about having the tallest church spire in the city.
Read more
The people of Trier built magnificent homes, and a very famous philosopher was born. Even the devil once visited the city! These are all the stories we’ll be telling you on our child-friendly tour together. Along the way, we’ll meet funny monkeys, serious knights, a bearded saint and an ancient empress who’s found something pretty valuable. Are you in?
Order tickets

Dates:
From June 5, to October, every Saturday at 3 p.m.
In August and October also on Fridays at 3 p.m.

Due to limited participation capacity in our guided tours, we recommend advance booking.
Tel. +49 (0)651 97808-0
info@trier-info.de
www.ticket-regional.de