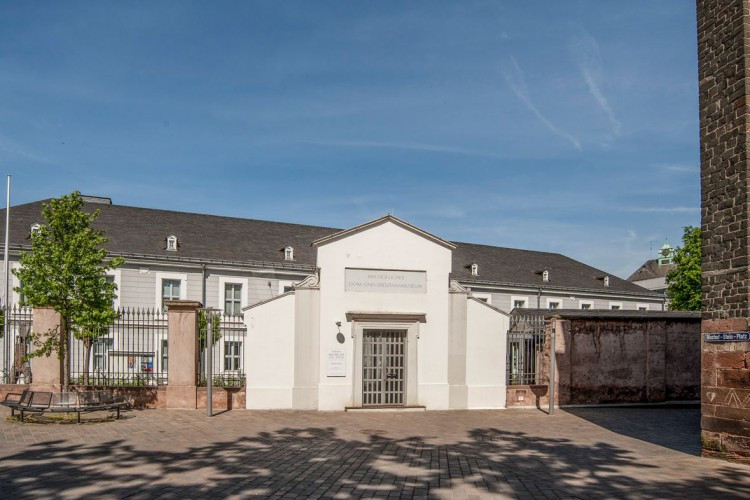 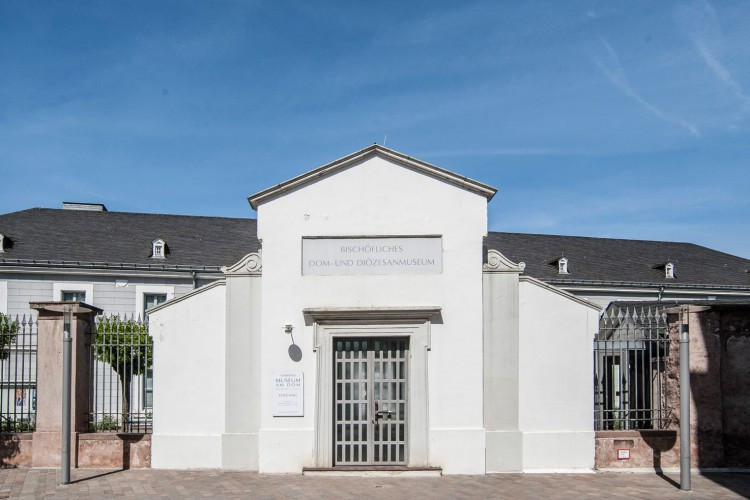 For many years, historians considered the medieval tale that the first cathedral had been built on imperial land to be nothing more than legend. It seemed unimaginable that the emperor’s mother, Helena, would have actually allowed her palace to be demolished for the first Christians. This view changed straight after World War II, when initial remains of a 7x10-metre ceiling painting was unearthed three metres beneath the cathedral floor. Further excavations followed. In a puzzle that would last over ten years, archaeologists finally put the more than 30,000 fragments back together; the 15 scenes not only depicted pairs of flying cupids and philosophers, but also four portraits of women who have repeatedly been identified as female members of the imperial family. While this interpretation has not been shared by all researchers, one thing people do agree on is the fact that the sensational discovery must have come from an opulent palace that was knocked down around the year 300 to build the cathedral. And just like that, it appears there may well be some truth to the legend of the cathedral being the ‘house of Helena’.

Read more
The Constantinian ceiling painting is today the showpiece of the collection, though this can also lay claim to other highlights too. Similarly impressive, for example, are the model of the excavations for the Cathedral and Liebfrauenkirche complex, the early-Christian barrier system, the original figures at the entrance to the Liebfrauenkirche, and the burial monument of Archbishop Jakob von Sierck. But there are also contemporary representations of Christ and Mary to be admired, posing existential questions about human existence that extend beyond religious art.

A must for: Men. Women. Saints. Artists and goldsmiths. Model-builders and churchgoers. Fans of medieval and modern art.


PSSSST! THE INSIDER TIP:
The Friday concerts at the Museum am Dom have become a permanent fixture on the concert scene. On these nights, a Steinway piano is set up in the museum’s foyer, and is then played by renowned pianists and new artists.

State exhibition 2022 "THE FALL OF THE ROMAN EMPIRE"

State exhibition "THE FALL OF THE ROMAN EMPIRE" 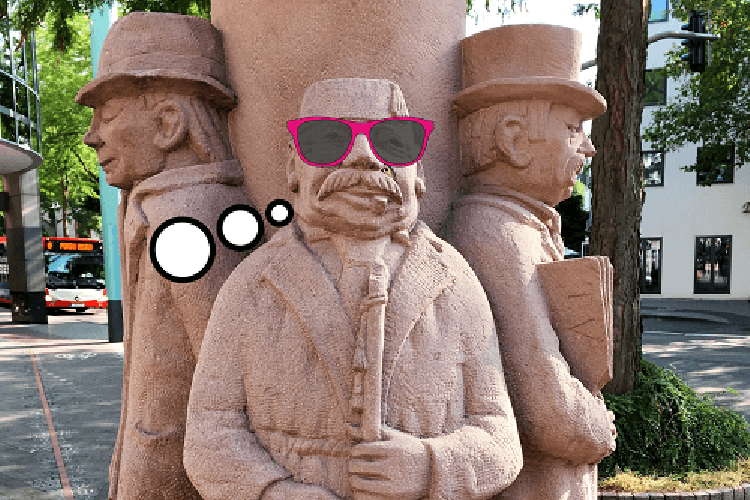 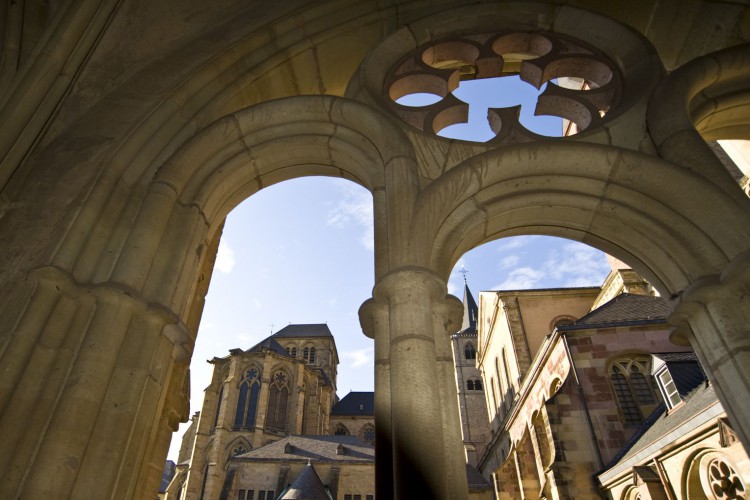