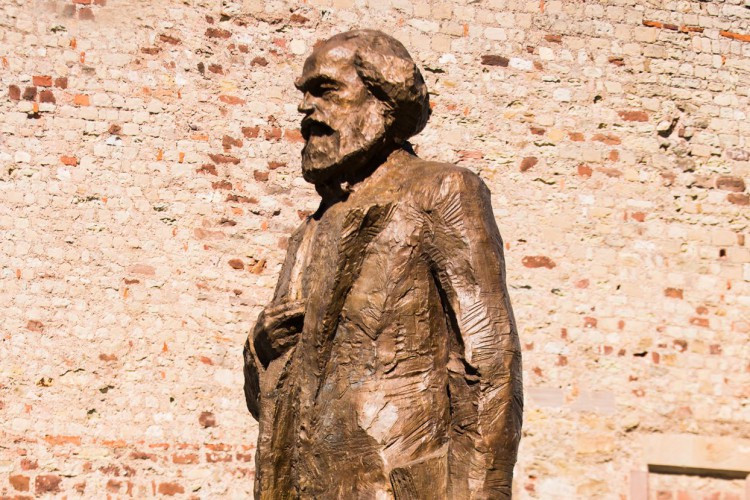 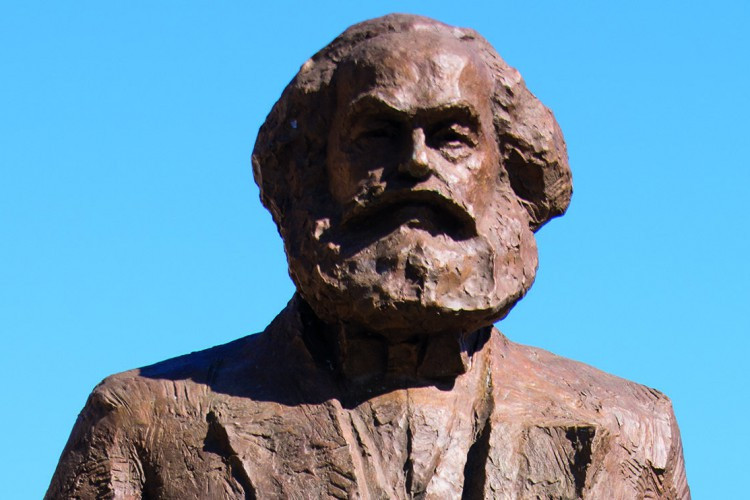 Getting to know Karl Marx the person can bring great surprises. This is true not only for the historic Marx, whose personality and ideas have sometimes been distorted beyond recognition as a result of legends, appropriation and misinterpretation, but also for his monumental statue, which has stood proudly at Simeonstiftplatz, near his former home on the eastern side of the Porta Nigra forecourt, since 5 May 2018, his 200th birthday. In both cases – Marx the person and his bronze replica –, it is only possible to truly do justice to him if you familiarise yourself more intensively with the details.

Read more
Created by the Chinese sculptor Wu Weishan, the statue, when viewed up close, is much more intricate than its mere size and dynamic gaze westwards initially suggest. The surface is rough and irregular, and the forehead crinkled. The symbolic height of 5.5 metres, playing on Marx’s birthday of 5 May, is achieved through the use of a pedestal, which has its own significance: Its five corners represent five cities - Marx’s hometown of Trier, his various stints in Berlin, Paris and London, and Hamburg, where his publisher Otto Meissner released the first edition of Capital in 1867. According to the artist, the gently billowing, knee-length coat depicts Marx’s wisdom, while his forward step symbolises the importance of his ideas, including for the future.

Right from the outset, the Karl Marx statue became a popular photo site for people from all over the world. But it also continuously sparks discussions. And there’s no question that this would have pleased Karl Marx. After all, Trier’s most famous son was not one to shy away from controversies when alive either.

A must for: Marx fans. Marx critics. Manifesto-readers. Philosophers, revolutionaries, and collectors of zero-euro banknotes – which are available at the Tourist Information Office.

PSSST! THE INSIDER TIP:
Guide your way through the city on a journey of discovery and track down places of interest which played an important role in Karl Marx’s life with the help of your smart phone. MARX GUIDE is an interactive city guide of Karl Marx. 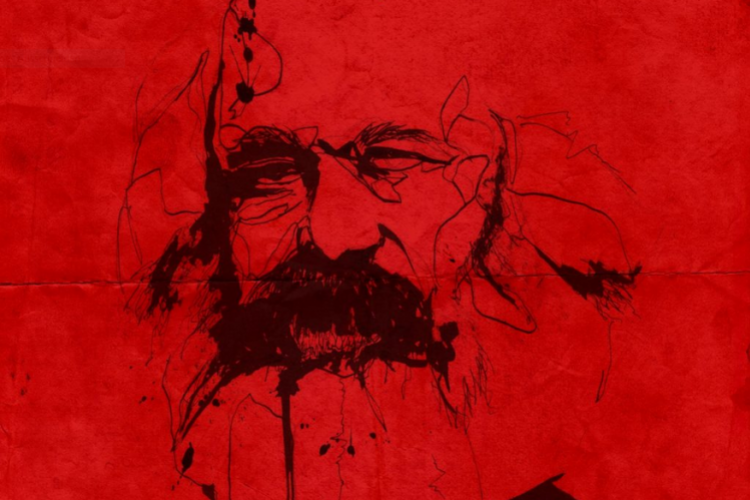 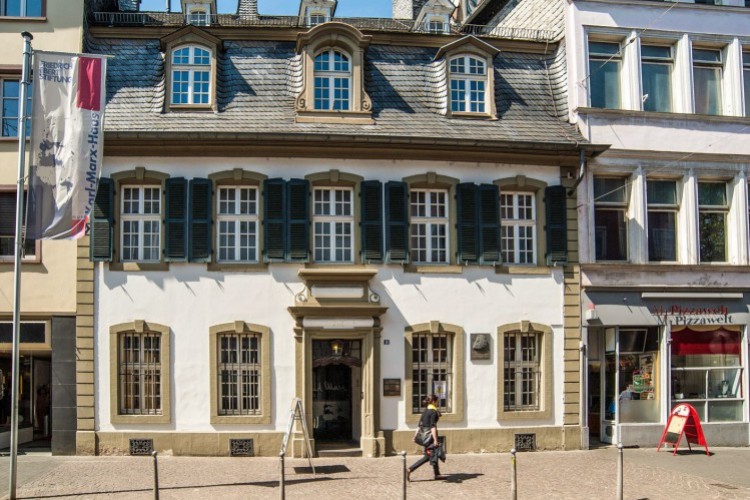 In the Footsteps of Karl Marx